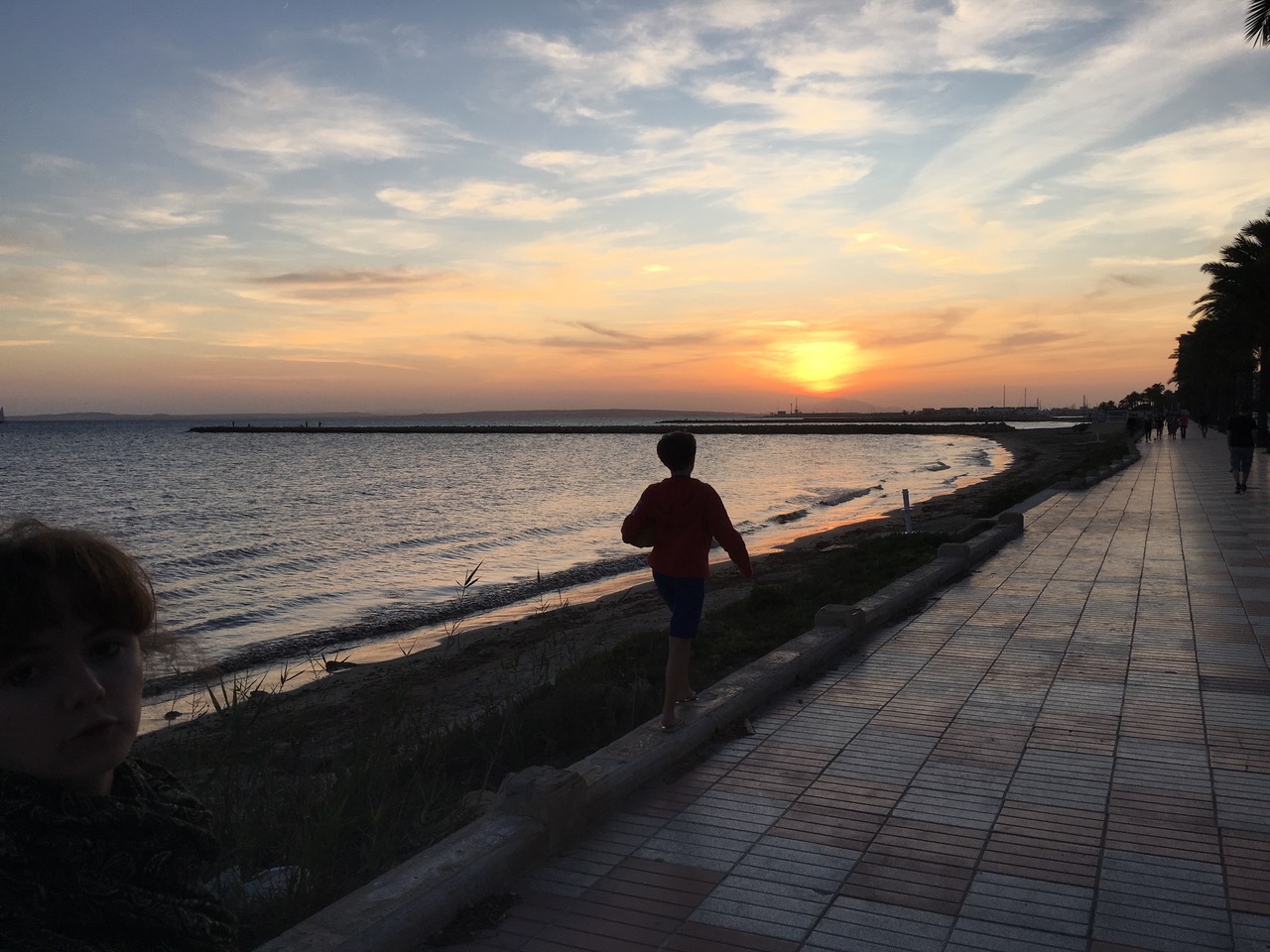 Most patients report that they feel deeply relaxed and refreshed after acupuncture, that tension throughout the body and mind is reduced to a far greater extent than one would expect just from lying down for half an hour and the effects of which can last for several days or even longer.

A study carried out in 2011 at Georgetown University* in the US found a biological mechanism that may explain how acupuncture can relieve the effects of stress. Acupuncture was demonstrated to block the production of a protein called neuropeptide-Y (NPY) which is produced when the body is under stress and is used as an indicator of stress levels. Rats who were given acupuncture before being exposed to stress afterwards had normal levels of NPY (similar to controls who were not exposed to stress) whereas those who didn’t have acupuncture and were stressed had raised levels of NPY.

NPY is also produced by the nervous system of humans when subjected to stress and causes constriction of blood vessels throughout the body. If stress is chronic or prolonged this can lead to high blood pressure which is damaging to our health. Stress is also known to increase blood clotting which can lead to thrombosis, heart attacks and strokes.

From a Traditional Chinese Medicine (TCM) perspective, stress inhibits the flow of Qi (energy) causing it to become stagnant and leading a build up of negative energy and tension within the body. If the flow of Qi is stagnant, because Qi moves the blood circulation, eventually it will lead to stagnant blood flow causing the blood to thicken and eventually clot and obstruct the channels causing illness. Some modern TCM doctors in China think that the common underlying cause of the chronic diseases we associate with ageing (heart attacks, strokes, cancer) are predominantly caused by this process of blood stagnation.

In order to keep our Qi and blood moving and free from stagnation to prevent the onset of the diseases of ageing we need to keep moving ie. exercise regularly.

Apart from de-stressing the body acupuncture has also been shown to have a similar effect on blood chemistry to actual exercise! So if you can’t be bothered to go to the gym, come and lay down for 45 minutes with needles stuck in you. You’ll feel great afterwards, as many patients report after a treatment that they feel like they’ve done a workout or even been on holiday.