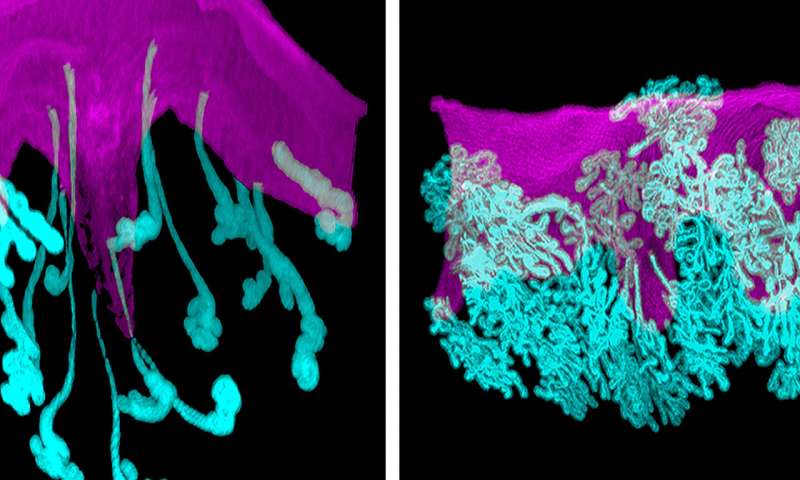 The Endometrial Receptivity Assay (ERA) is a genetic test that uses a bioinformatic predictive computer algorithm to analyze biopsy samples in order to identify what is referred to as the window of implantation (WOI) in endometrial receptivity. This can then allow personalized embryo transfer (pET) timing to optimize IVF results. (1)

The ERA test is aimed at helping patients who have suffered multiple failed IVF cycles or repeated implantation failure (RIF). The endometrial lining which is normally smooth which is not conducive to embryo trying to implant, but becomes rough and receptive to an embryo typically 3-5 days after ovulation. Rising levels of progesterone activate specific gene sequences which activate receptors in the womb lining causing it to become roughened allowing an embryo to attach itself to it and implant itself. This is referred to as the window of implantation.

Endometrial receptivity has been investigated since as far back as 2007 and by 2013 genetic markers had been identified and a new test devised to accurately identify the time of endometrial receptivity and therefore the window of implantation (WOI) for successful embryo transfer. Research began in Spain in 2013 to determine if it was possible that patients who had suffered multiple failed IVF cycles were suffering from a displaced WOI.

Studies found that the WOI was displaced in 25% of women who had experienced RIF which was twice as many as in controls. Furthermore, when these women had personalized embryo transfers (pET), adjusting for the displacement of their WOI, they achieved the same 50% pregnancy rate as the controls. (2)

ERA testing is only considered appropriate if a couple have suffered multiple failed IVF’s (at least 3 or more) and is being offered at a number of London clinics, including the Lister and CRGH. The cost of ERA is around £1100. However, at least one clinic has stopped offering it because they found the results were unreliable.