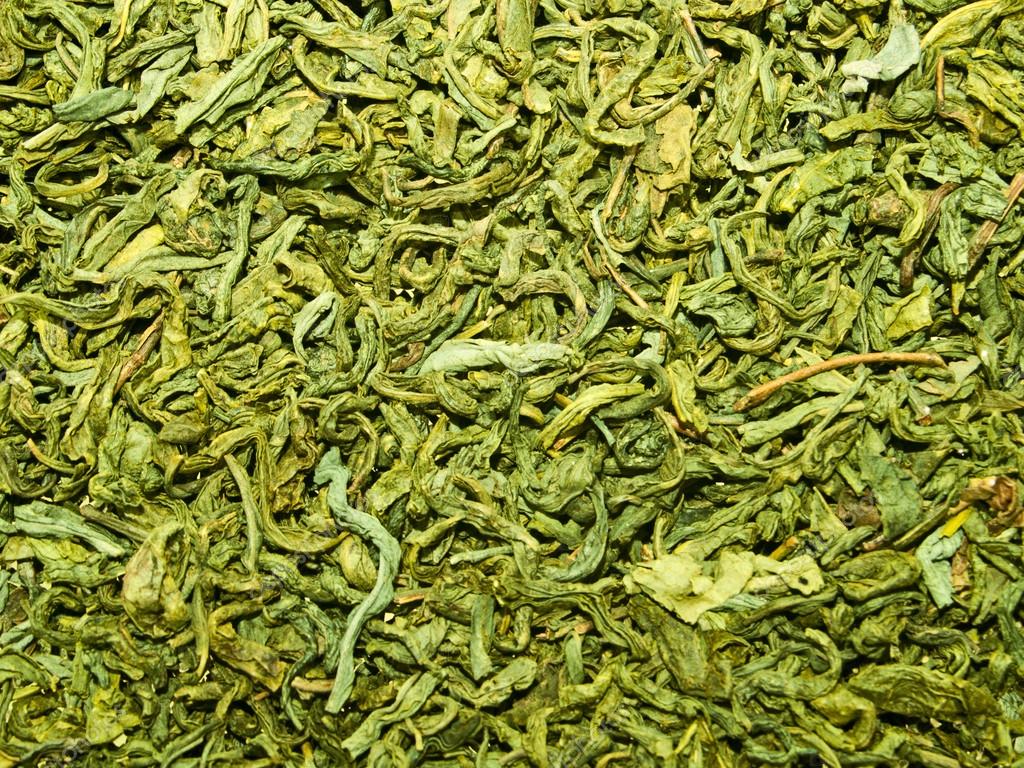 As this winter approaches we are being told by experts that this year’s flu vaccines will probably be ineffective against the Australian flu viruses heading our way because they have already mutated. Fortunately natures pharmacy can help us prepare ourselves by strengthening our immune defences with the simple daily ritual of tea drinking.

Tea is a rich source of phytochemicals with a number of different health benefits including strengthening ones immunity.

Studies have shown that both green and black tea boost the body’s immune defenses against infections in a way that coffee does not. Experiments with human volunteers have shown that immune cells from tea drinkers responded five times faster to germs than the immune cells of coffee drinkers.
Researchers at Harvard Medical School found that a chemical called L-theanine which is found in black tea primes the immune system to attack invading bacteria, viruses and fungi.

L-theanine is broken down in the liver to ethylamine, a molecule that primes the response of an immune system element called the gamma-delta T cell which are the bodies first line of defense against many types of bacteria, viral, fungal and parasitic infections, as well as having some anti-tumor activity. The T cells prompt the secretion of interferon, a key part of the body’s chemical defense against infection.
They compared the effect of drinking either tea or coffee on the immune response of subjects blood when exposed to a pathogenic bacteria (E.coli) before and after drinking either tea or coffee for a month. Their results showed there was no change in the interferon levels of the coffee drinkers, but tea drinkers secreted five times more interferon than they did before they started the study.
They found that drinking five cups of tea a day significantly enhanced the body’s immune defences. In order to get the maximum health benefits tea should be made not with boiling water, but water at 80-90 degrees centigrade and milk should not be added.
The health benefits of tea have been extensively studied and although it has also been linked to lower heart disease and cancer risk, because it does stimulate the immune system it may in some individuals aggravate certain types of auto-immune disease, however its polyphenol content has been demonstrated to have anti-inflammatory properties in other autoimmune diseases such as rheumatoid arthritis. If you suffer from an autimmune disease you should consult a medical herbalist before regularly drinking tea for its health benefits.