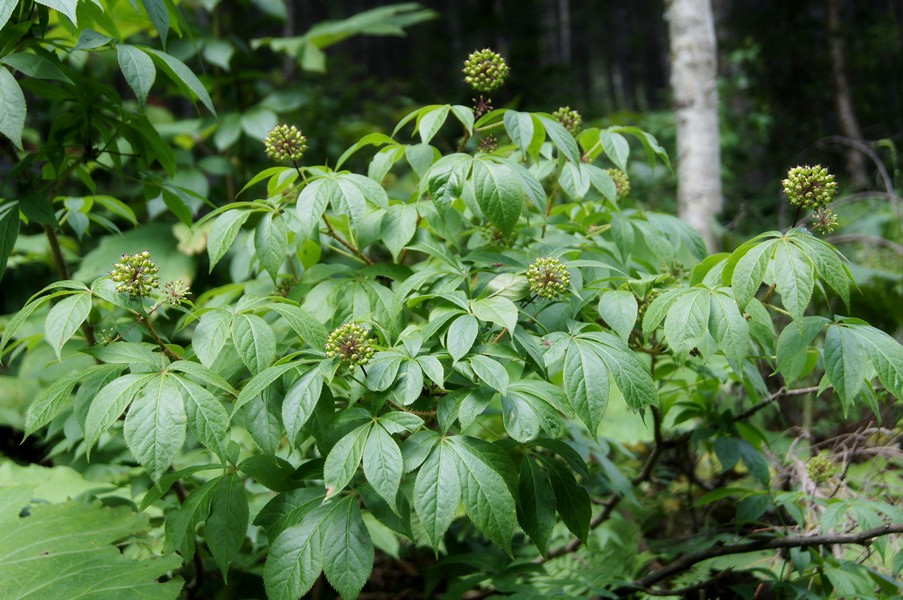 As Autumn approaches and the days rapidly get shorter, the erratic fluctuation between mild, but falling daytime temperatures and increasingly cold nights, means the body has to work harder to maintain its internal equilibrium. The body needs to adjust to the unstable external temperatures in order to maintain its immune defenses against opportunistic viruses and bacteria that thrive under these conditions.
In other words, to stay healthy and maintain optimal immunity, the body must adapt effectively to the changing environment of this season.

In Traditional Chinese Medicine it is observed that we are mostly likely to fall ill with fevers, colds and flus at the change of season in both Spring and Autumn. But is there anything we can do to help us adapt to these seasonal changes?

Herbal medicine is a rich resource of plants called ‘adaptogens’. These are plant medicines which strengthen and stabilize the bodies regulatory systems, especially the adrenal stress response and its impact on the immune system, in the face of environmental stress, including changing climatic conditions. Such plants typically grow in harsh environments and are thought to have evolved adaptogenic compounds as result of their own adaptation to environmental extremes. One of the most studied adaptogens is Siberian Ginseng (Eleutherococcus senticosus) which has had more than a thousand clinical studies carried out on it in a wide variety of environmentally stressful conditions.

In a large scale clinical trial carried out in Russia in the 1980’s over a 6 year period, 40,000 workers at a car factory in one city were given 2ml of Siberian Ginseng liquid extract once a day for a month in Spring and Autumn and the disease incidence compared to that of a control group of 40,000 workers in another car factory in a different city. The impact of disease was measured in days lost off work due to illness. The results of the study showed that there was a cumulative yearly decrease in illness from flus and colds in the Siberian Ginseng group which meant that at the end of the study the number of days lost off work due to not only colds and flu, but also illness generally, had decreased by 90% compared to the control group.

Russian researchers also carried out trials comparing the overall efficacy of Siberian Ginseng to eight other adaptogens, including Rhodiola rosaea and two synthetic adaptogenic compounds, and found it to be the the most all round effective adaptogen in its class.

Siberian Ginseng can be taken alone, but is even more effective if used in an individualized formula prepared by a herbalist as a seasonal adaptogenic tonic, especially if combined with a course of acupuncture too which can be used to further reduce the adverse impact of stress on immunity and strengthen the bodies energy systems which underly effective immunity.

Richard Collisson is a herbalist and acupuncturist located in Raynes Park and Wimbledon. For more info or to book an appointment click here…