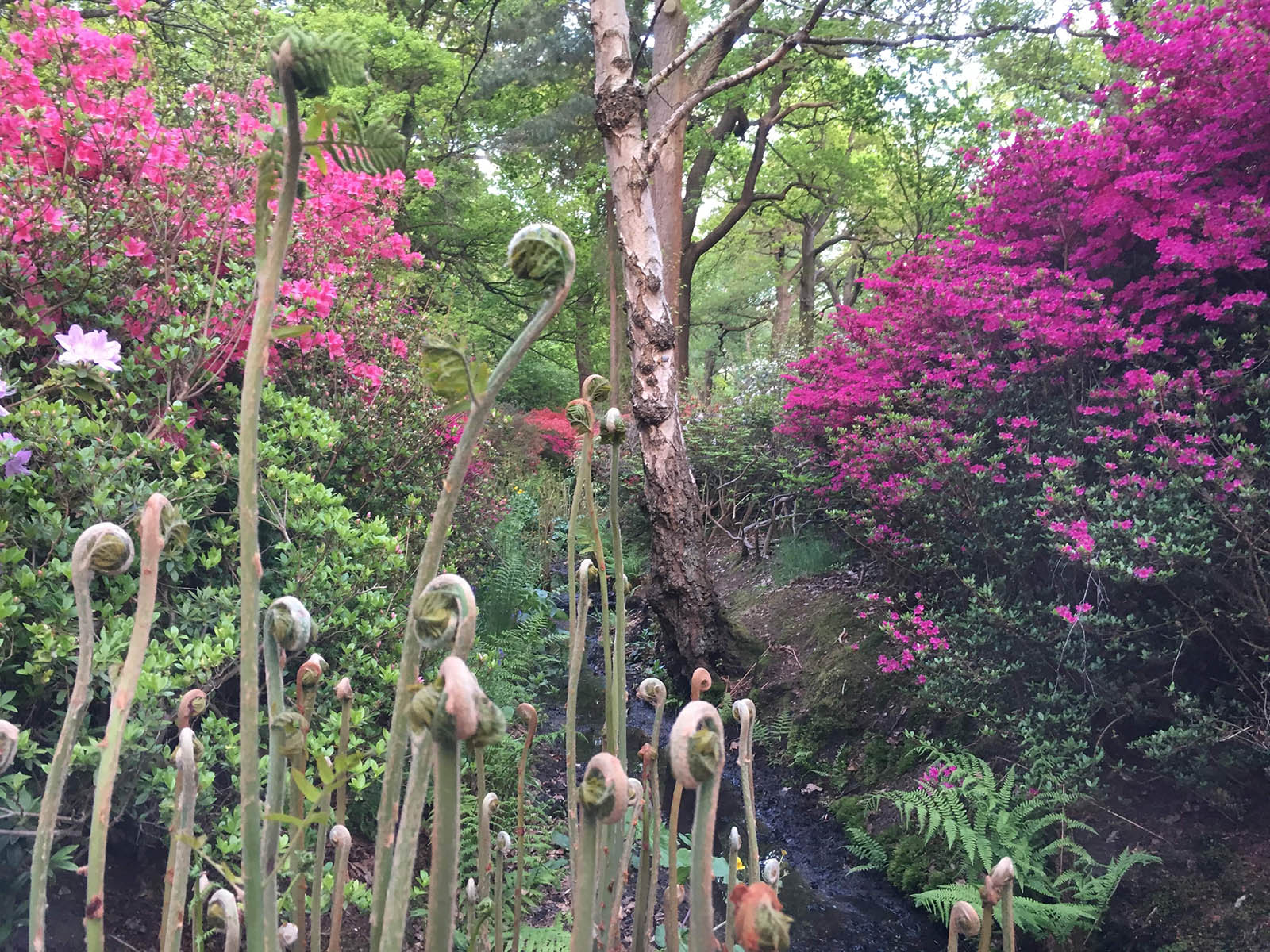 Spring May boost IVF results, but acupuncture has much greater effect – Richard Collisson.

Mayday in the UK was originally called Beltane, an ancient Celtic pagan fertility festival celebrating the onset of Spring, manifest in the blooming of flowers and birth of baby animals.

Recent scientific research now supports the assertion that Spring is a fertile season. Researchers at the Countess of Chester Hospital and Liverpool Women’s Hospital observed that 20 per cent of IVF cycles from May to September resulted in a successful pregnancy, compared to 16 per cent for the rest of the year.

These findings are supported by similar research presented at the World Congress of Fertility and Sterility in 2010, in which higher fertilisation rates were found in women undergoing IVF in spring,

An analysis 1,932 patients undergoing IVF showed that although the percentage of developing eggs, high-quality embryos, implantation, and pregnancy rates did not differ amongst the group, the fertilisation rate was significantly higher during the spring.

Increasing daylight levels in spring may stimulate women’s bodies to produce higher levels of estradiol (a hormone important for fertilisation of the egg and development of the embryo), confirmed by blood samples taken from the participants in the study, which showed higher levels of this hormone detected in springtime.

The outcome of the study showed that those who had treatment in March, April or May were 1.5 times more likely to conceive than at any other time of the year.

Increasing levels of sunlight in springtime raise Vitamin D levels, lack of which have been linked to infertility. A study at Yale University School Of Medicine found 93 per cent of women with ovulation problems had low levels of the Vitamin D which appears to play a key role in ovulation and other studies also suggest it also damps down the body’s immune response to a fertilised egg (which contains foreign DNA), increasing chances of implantation.

The impact of Spring on IVF only accounts for about a 4% increase in success rates, a barely significant effect, whereas the majority of studies into the impact of acupuncture on IVF results, compared to IVF alone, have shown a highly significant  improvement in the outcome, often demonstrating an increase in not only pregnancy, but also ongoing pregnancy and live birth rates of about 50%.

In 2008, the British Medical Journal (BMJ) published a systematic review of seven randomized controlled trials since 2002 involving 1,366 women and concluded that acupuncture improves both pregnancy and live birth rates.

* (All studies published in the journal Fertility and Sterility)